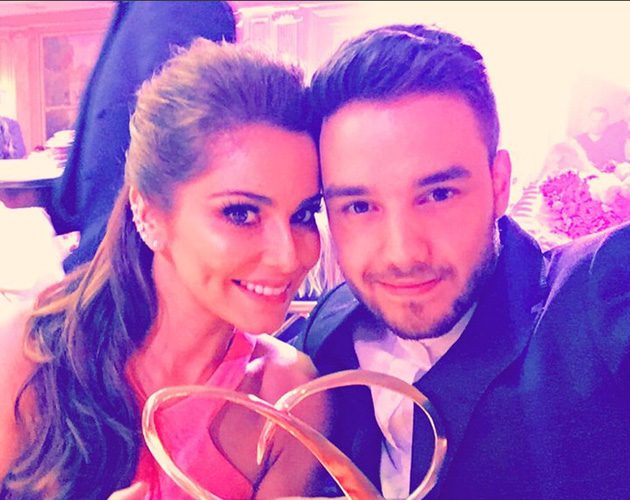 Throwback to this time last year and Cheryl is on our TV screens judging The X Factor, she’s in the ad breaks and she’s talking to all her fans on Twitter and Instagram. But 12 months on, she’s been very obviously absent – and it’s all very intentional, according to our sources.

Cheryl, 33, has stepped away from things to focus on her relationship, after her two-year marriage to Jean-Bernard Versini ended in October 2015. And we’re told things have moved at lightning speed for her and her boyfriend of nine months, 1D’s Liam Payne, 23.

Read: Did Liam Payne Just *Confirm* What We’re All Thinking About Cheryl’s ‘Pregnancy’?

Cheryl and Liam Payne have sparked some very exciting rumours…

‘Cheryl and Liam are making massive plans for their future together,’ says our source. ‘They’ve just taken a huge step as Liam’s moved in to her place, they are incredibly  loved-up and know this time it’s forever.’

That was echoed by Liam, who this week changed his Twitter biography to ‘luckiest man in the world’, prompting fans to wildly speculate that the pair are in fact expecting a baby. It comes as Cheryl’s been promoting her new StormFlower Platinum fragrance and stars in the new L’Oréal advert where she’s been praised for her glowing skin and healthy appearance.

So is a baby on the cards? Yes, say our sources. ‘Cheryl and Liam want to start a new chapter in their relationship next year,’ says a pal. ‘They have huge plans, plus they’ve been looking at places to live in the US. They both have plenty of connections in the music business over there so it makes perfect sense.’

Excuse us while we go and squeal… But if you’re expecting a wedding any time soon, don’t be so sure. The pair won’t get engaged at the moment thanks to the strict divorce rules on the island of Mustique where she got hitched to JB. It means she’s likely to have to wait until next year before she’s a free woman.